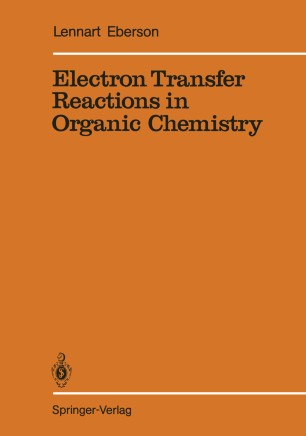 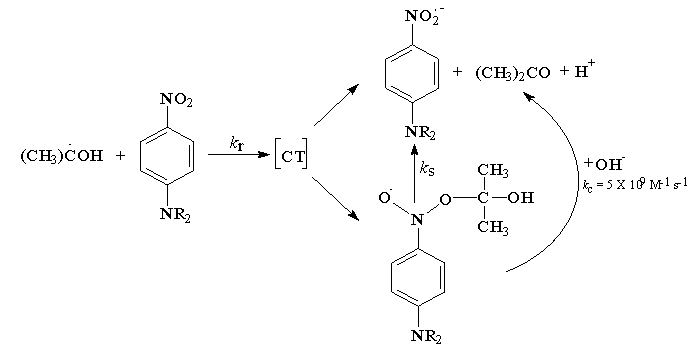 Full Name Comment goes here. Are you sure you want to Yes No. Akash Jivani. Noor Fatima. Sidratul Bivor. Rajesh Paudel. No Downloads.

This could be accomplished using isotopic labeling with NMR line broadening. However, there are some problems when trying to measure self-exchange reactions directly. If the species being tested is a very reactive compound, the reaction will occur so rapidly that it cannot be measured directly.

An example of this would be if the reaction is over in less than 1 msec. NMR line broadening cannot measure rates of this magnitude. If you cannot measure the speed of a reaction because it is too fast, and your objective is to find the speed of the reaction, this method would not work for this species. The converse of this would be a species that is so unreactive, that it takes years to go to completion.

The problem with this is that for many of the compounds that we work with, the species would decompose at a faster rate than the self-exchange reaction would occur. It would also be possible to run self-exchange reactions using the stopped flow method, but the problem with that is the stopped flow method involves measuring the absorbency of the cation. An analogy for this is if you take two identical twins and give one of them a hat.

It is possible to use the isotopic labeling with NMR for cross-exchange reactions, and in fact we have run at least one type of reaction using this method. However, the problem again is that the species must be very stable, and most of our compounds would decompose before they could be measured using NMR. The reason that we don't measure the intrinsic ET reactivties directly is it would limit the types of compounds that we could work with.

Instead we derive the intrinsic reactivity by cross-reacting several different sets of species with each other. We then make use of a relationship between self exchange rates and cross exchange rates developed by R. Marcus and N. This relationship is,. At this point, the project database contains data for approximately reactions between approximately 50 different couples. This indicates that our procedural method works very well. These initial findings are now being implemented to study new compounds. This project is a collaboration between Dr. Stephen F. Nelson of the University of Wisconsin-Madison and Dr.

Nelson and his group synthesize complex organic molecules that are useful for this type of ET study. Since the Nelson group is not equipped to run these types of ET tests on the molecules, we run those tests for them. The Nelson group mails those molecules to this project, and we then study them to determine their ET properties. This is done as a control measure to ensure that the ionic environment remains consistent between reaction systems.

If this is not done, then there is a risk that variations in charge will significantly effect the speed of the reaction. This device sends the two solutions through teflon tubing to a mixing device, and then the freshly mixed reagents are sent to a quartz-walled cell where they are stopped. A beam of light is passed through the quartz walls of the cell. This process takes less than 1 msec to complete.

During electron transfer, an electron is accepted by an iron atom in the pigment portion of a cytochrome molecule, which thus is reduced; then the electron is transferred to the iron atom in the next cytochrome carrier in the electron transfer chain, thus oxidizing the first…. The enzymes in F 1 then catalyze ATP formation, using both the proton supply and the lamellar transmembrane charge.

The Marcus theory shed light on diverse and fundamental phenomena such as photosynthesis, cell metabolism, and simple corrosion. Electron transfer.